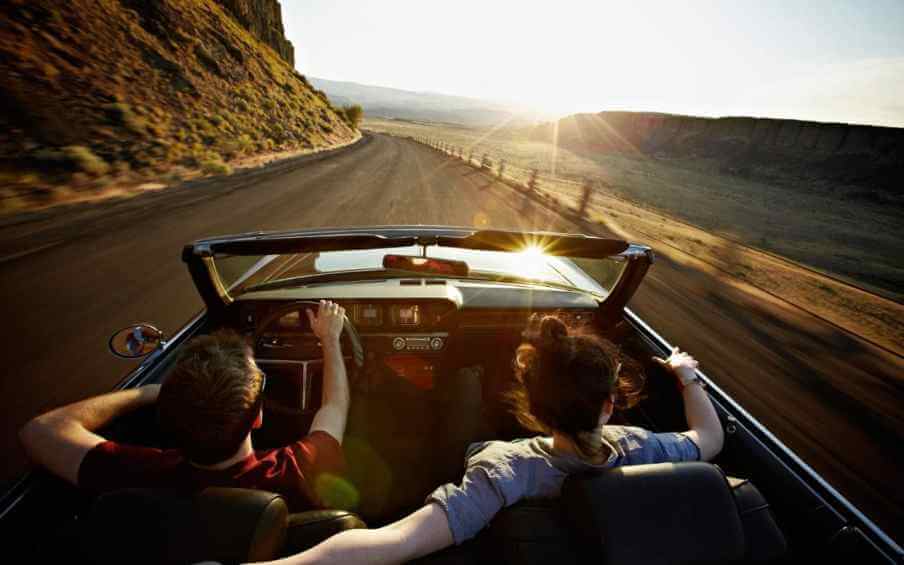 Brits pay the most traffic tickets

According to data collected by PayTicket, Brits pay the most traffic tickets in Italy and the Netherlands.

The report revealed that men pay 88% of fines, while women only 12%.

The average driver has to pay a fine of 90 euros (101 US dollars) if held responsible, as the report shows.

Typical Italian fines: what you have to pay attention to

The continuous increase in the number of tourists in Europe has led to a massive increase in fines for motorists.

From motorway toll fines to parking fees and speeding fines, British tourists are often penalized when driving in the Schengen area.

Here, regulations differ from one city to another and from one border to another.

Italy is the first country for fines, partly because of its chaotic driving culture and problematic roads.

In Acquetico, which is on the Italian-French border, 58,000 drivers exceeded the 50 km/hour limit in just under two weeks.

It is no coincidence that foreign tourists visiting Italy may incur a series of typically Italian fines.

For example, very often those who come to Italy on holiday do not know the limited traffic zones ZTL.

In most tourist destinations, you can find these areas in the historical center and a video surveillance system reports any contravention.

Those who circulate on national motorways should know that whenever you want to enter/exit the motorway itself, you have to pay a fee for the toll.

Pay attention to speed limits! The English Highway Code is different from the Italian one, so you may face unpleasant penalties.

In fact, the United Kingdom adopted an imperial metric system in which the speed is expressed in miles per hour.

Art. 201 of the Highway Code provides that for those who are resident abroad, the notification must be made within 360 days of the offense.

The Netherlands also issue a high number of fines, with speed limit signs being applied alongside traffic control cameras in urban areas.

Check out our other articles

‘Super Speed Cameras’ in France will be tripled

We use cookies to ensure that we give you the best experience on our website. If you continue to use this site we will assume that you are happy with it. By clicking “Accept All”, you consent to the use of ALL the cookies. However, you may visit "Cookie Settings" to provide a controlled consent.
Accept All Read More Cookie Settings

This website uses cookies to improve your experience while you navigate through the website. Out of these, the cookies that are categorized as necessary are stored on your browser as they are essential for the working of basic functionalities of the website. We also use third-party cookies that help us analyze and understand how you use this website. These cookies will be stored in your browser only with your consent. You also have the option to opt-out of these cookies. But opting out of some of these cookies may affect your browsing experience.
Necessary Always Enabled
Necessary cookies are absolutely essential for the website to function properly. These cookies ensure basic functionalities and security features of the website, anonymously.
Functional
Functional cookies help to perform certain functionalities like sharing the content of the website on social media platforms, collect feedbacks, and other third-party features.
Performance
Performance cookies are used to understand and analyze the key performance indexes of the website which helps in delivering a better user experience for the visitors.
Analytics
Analytical cookies are used to understand how visitors interact with the website. These cookies help provide information on metrics the number of visitors, bounce rate, traffic source, etc.
Advertisement
Advertisement cookies are used to provide visitors with relevant ads and marketing campaigns. These cookies track visitors across websites and collect information to provide customized ads.
Others
Other uncategorized cookies are those that are being analyzed and have not been classified into a category as yet.
SAVE & ACCEPT
Powered by