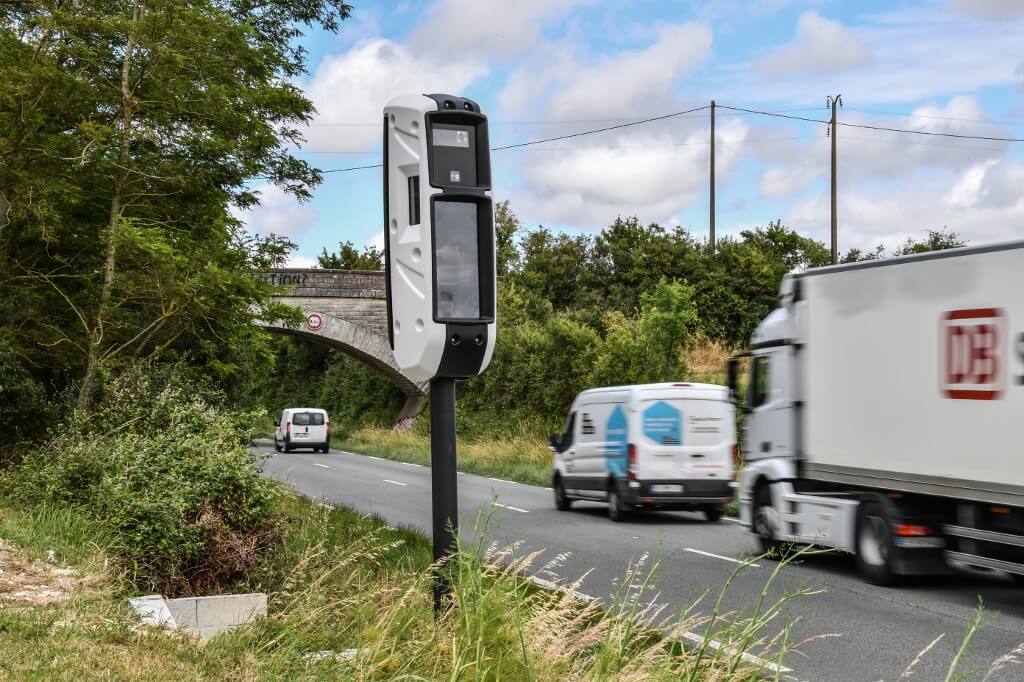 Up to 1,200 “speed cameras of the future” will be installed on roads across France by the end of next year, three times the initial amount projected. The hi-tech spy cameras do much more than clock drivers’ speed.

France’s government has decided to shrug off the ire many “yellow vest” protesters feel towards speed cameras and triple its fleet of high-tech radars tourelles, from the 400 planned for this year to 1,200 by the end of 2020.

The devices are capable of not only clocking your speed but also recording a variety of other misdemeanours, such as phoning while driving, sudden swerving, not respecting the safety distance between vehicles, jumping a red light, not wearing a seatbelt, or overtaking on the right, which is illegal in France.

Three quarters of France’s existing speed cameras have been vandalized since the start of the “yellow vest” protests last year, but these newest models are perched on four-meter tall posts and are said to be far harder to vandalize than existing ones.

There will however be four decoy cameras for each operating one, and the decoys and the real ones will be switched regularly to prevent drivers figuring out which are the ones catching them breaking the law.

Brits pay the most traffic tickets in Italy and Netherlands