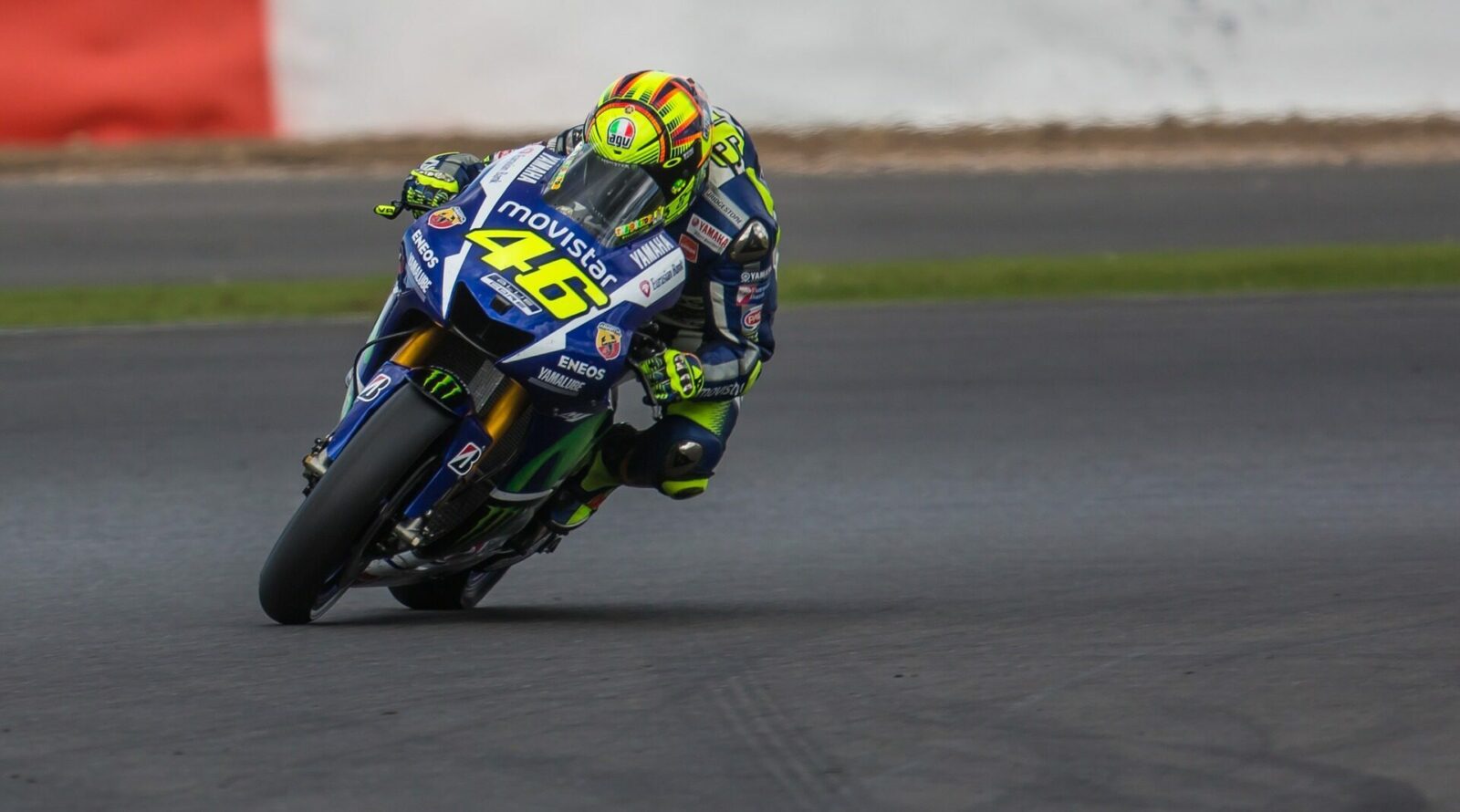 THE 5 SONGS THAT EVERY BIKER SHOULD KNOW